“Write your own book,” he said.
I made a website instead.

Some years ago my former mother-in-law published her life story in a limited edition book for her family. I didn’t warrant a copy, having been divorced from her son for 20 years, but my sons (her grandsons) did and so I was able to read her memoir.

In what I hope is normal behaviour for most people I turned first to the chapters in her chronological narrative in which I expected to feature. And was horrified at the rewriting of history as I read about events from which I’d been either erased or reinvented as an appalling person from whom I too would flee at the first opportunity.

I raged as I flipped through the pages reading the distortions and omissions. This woman’s capacity for applying a selective lens (rose-coloured where her son was concerned) was worthy of a doctorate from the Trump academy of creative storytelling.

I sobbed on the phone to my sister, deeply hurt at the portrayal of me as a generally incompetent, malingering, lazy, selfish, whining slattern – which nicely set the scene for the departure of her son later in the chapter.

‘What about that Christmas when everyone came for lunch?’ As I recall I was close to superwoman that year, single-handedly coordinating lunch for 10, doing all the cooking, and this while juggling a 6-month-old and a 2-year-old and managing severe sleep deprivation. No mention in the book of the concurrent extra-marital affair or the expertise of her second-born son in lies and deception.

I complained to my sons, too young at the time of the events to have any recall, that their grandmother’s story was tainted, that this book was not how things happened. They were unconcerned. It was ancient history.  The discrepancies mattered not to them. They couldn’t understand why I was so bothered. And one of them said, in an attempt to placate me, ‘Write your own book, then.’

I’m pretty sure a chronological narrative of my own life would hardly make interesting reading. I aspire to a wider audience than people I know who would turn first to see what I’d said about them.

I’ve been writing for decades and have amassed a truckload of words – prose that is sometimes fiction, sometimes not. And now I’m sharing it. I leave it up to you to decide the veracity of any events involving mothers-in-law in these tales. 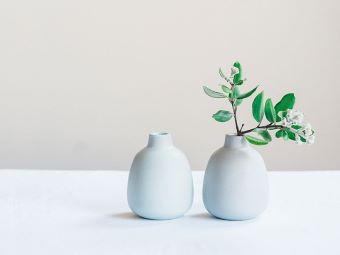 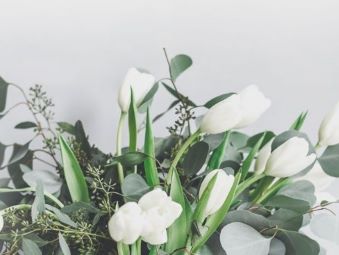 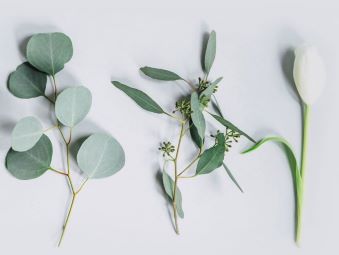